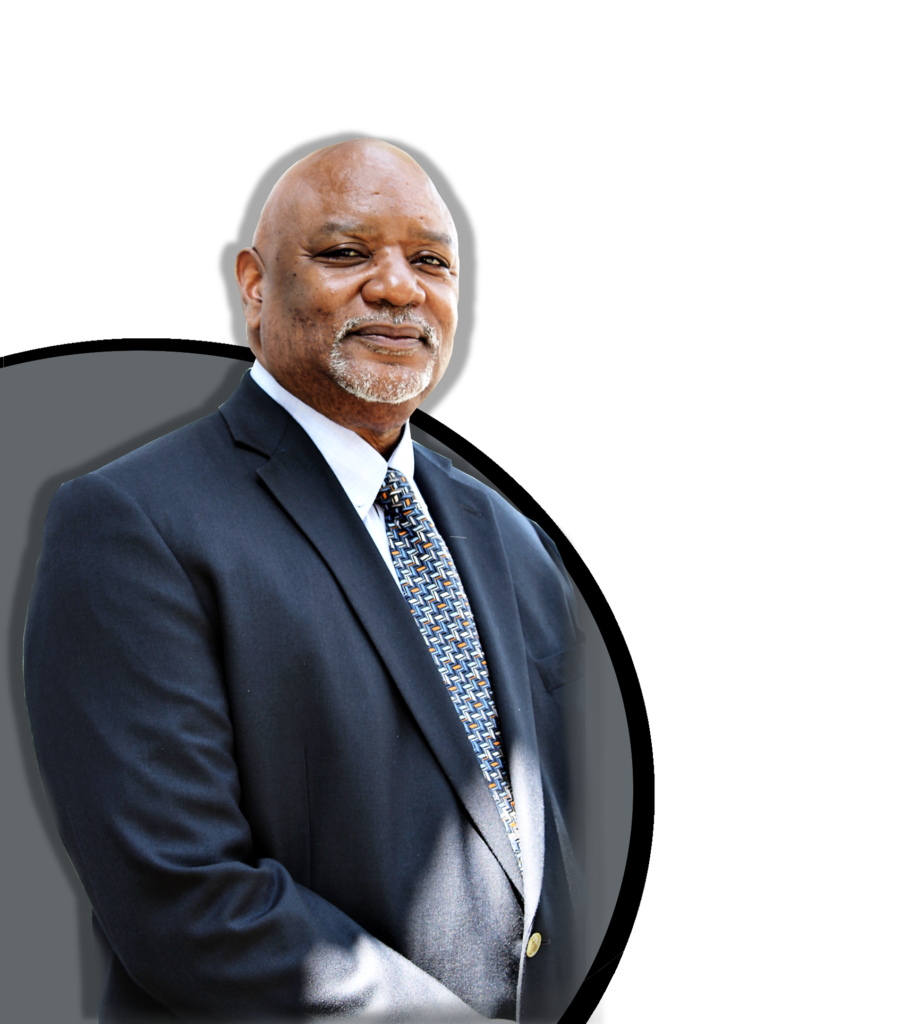 Rev. Frederick  Shaw, Jr (Fred Shaw Jr). is a native of Compton, CA and has worked in Compton for most of his life as a fierce advocate for children and adults in Civic and Human Rights. He has advocated and stressed the importance of education, and the reduction of poverty and drug addiction.

In 1992, Rev Shaw became the President and Co-founder of the World Literacy Crusade, an international organization with the purpose of eradicating poverty and hopelessness in the inner cities and around the world.

Rev Shaw is a past-President of the Compton Branch of the NAACP, and the first President from Compton to be appointed to a California State Chair overseeing “The Children’s Taskforce”.  As the President of the NAACP, he lobbied the US Congress alongside the Citizens Commission on Human Rights to get passed into law the Child Medication Safety Act, which gives parents the right to refuse psychiatric drugs for their children as a provision for attending school.

In 2005, The State of the African American Male and the Congressional Black Caucus Foundation honored Rev Shaw as one of their 2005 recipients of the MEN WHO CARE AWARD, along with actor Jaime Fox.  Fred received this award for his demonstrated NAACP leadership skills and dedicated persistence to eliminate the drugging of children.

Rev Shaw co-founded the Basic Life Institute, an organization contracted with the State of California and County of Los Angeles serving at-risk youth from ages 12 – 18 years old.  He was awarded by the LA County Board of Supervisors for his work with foster care children and youth on probation. Rev Shaw was also the Executive Director of the television program, “All Nations with United Hands” that promotes racial harmony and religious tolerance.

Over the last 25 years the Rev. Shaw has been an international spokesman for CCHR, traveling throughout South Africa and the US delivering seminars, speeches and radio shows to a variety of community, church, and civic groups, reaching over 1 million people.  Rev Shaw lends his powerful voice in defense of children around the world, and continues to lead CCHR psych marches against the American Psychiatric Association, (including the recent march against the APA’s convention in 2016 in Atlanta, Georgia – which drew international attention to the Electroshocking of Children).  He continues his arduous efforts as a passionate advocate against the psychiatric drugging of children by recently, November 2016, leading a protest March in South Africa that exposed the unethical practices of the World Psychiatric Association. 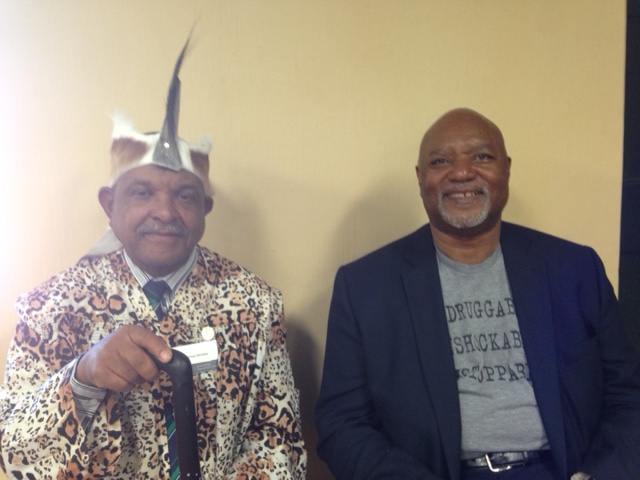 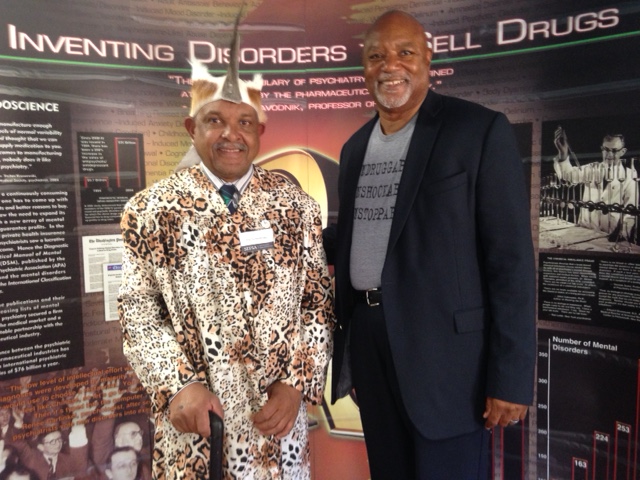 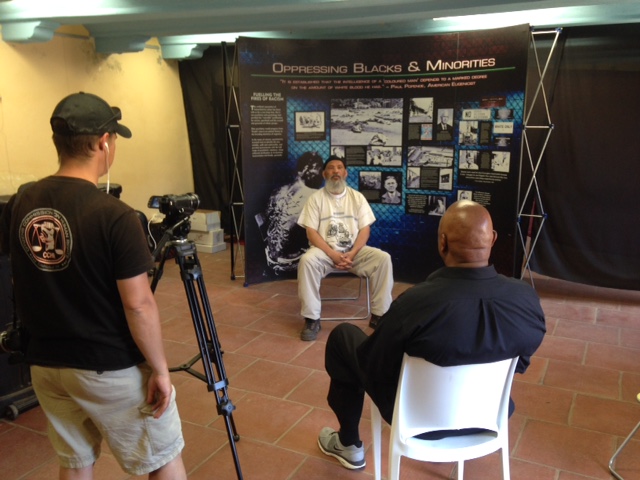 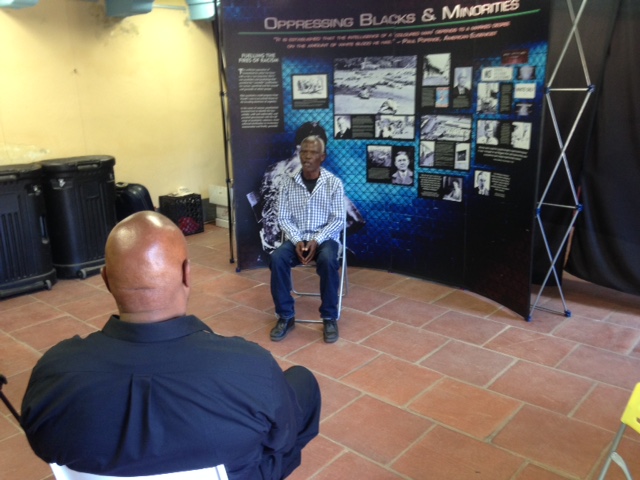 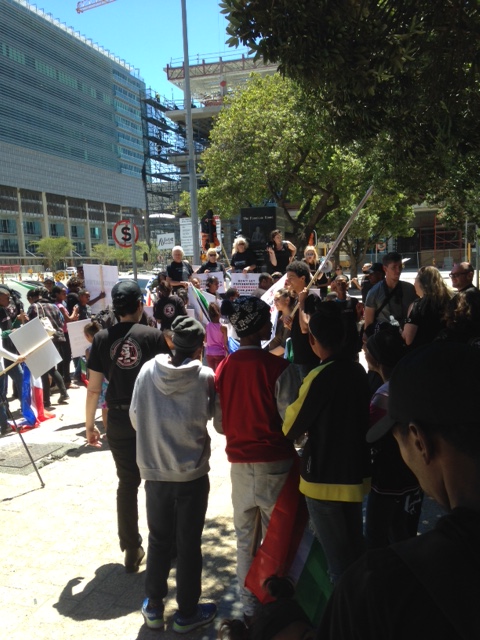 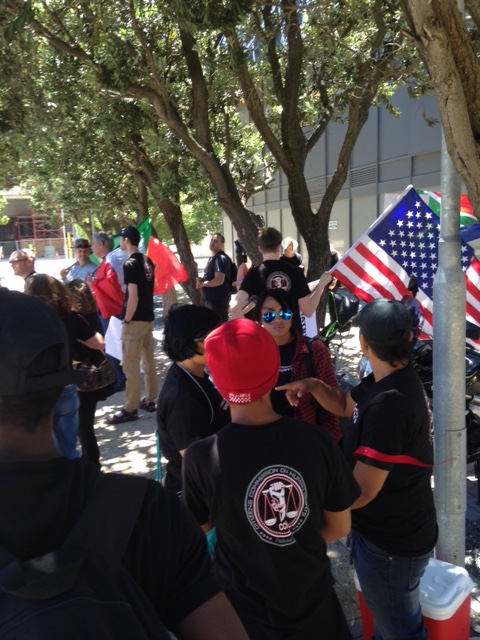 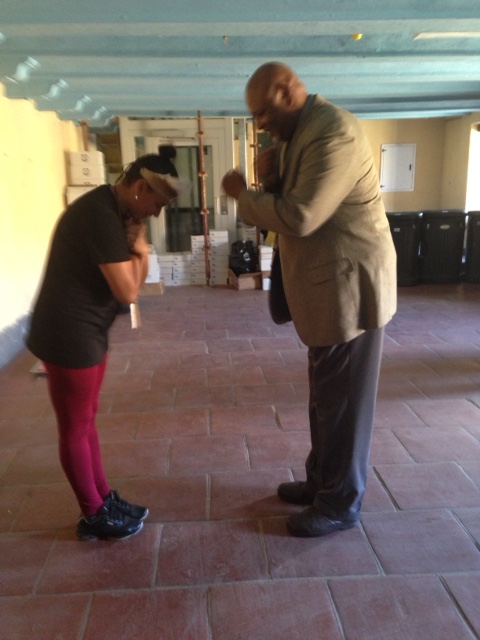 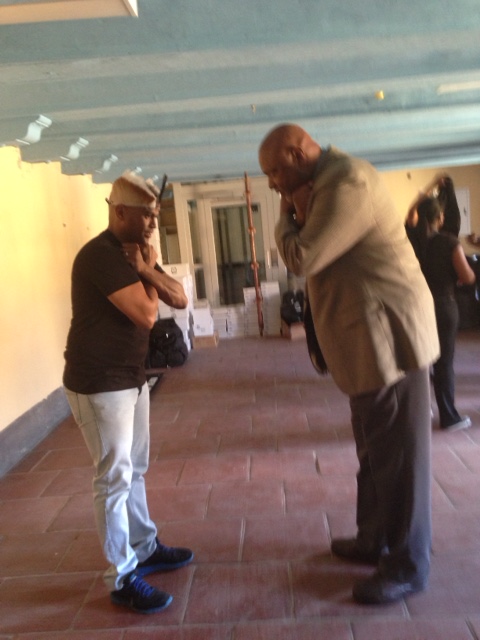 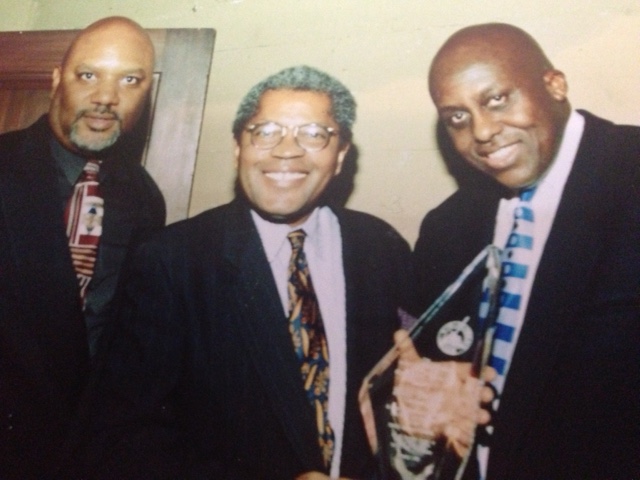 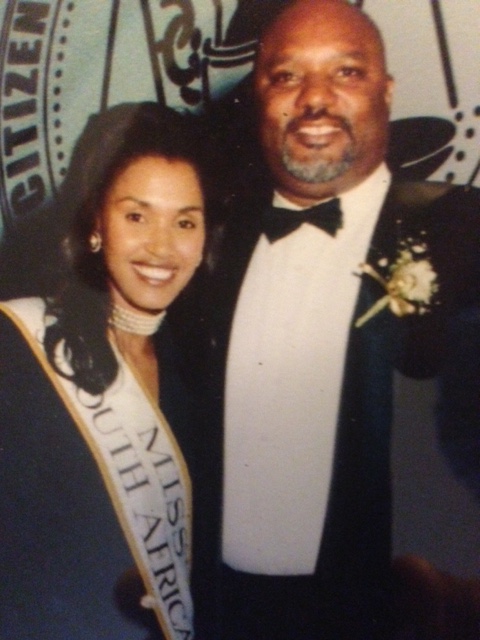 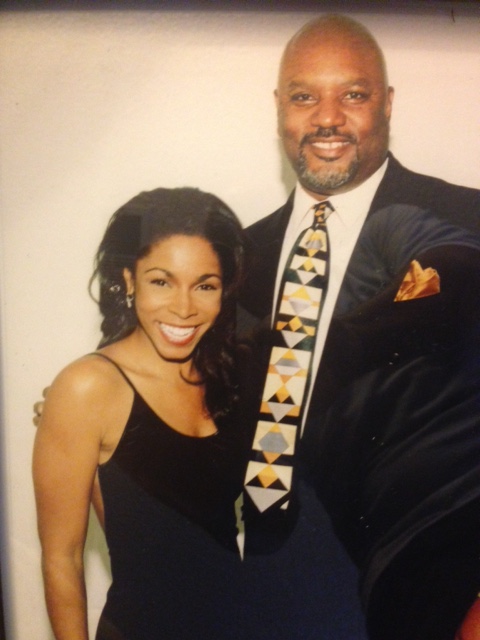 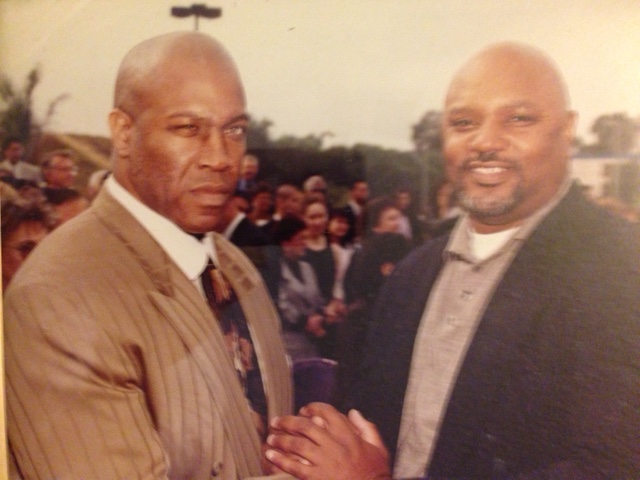