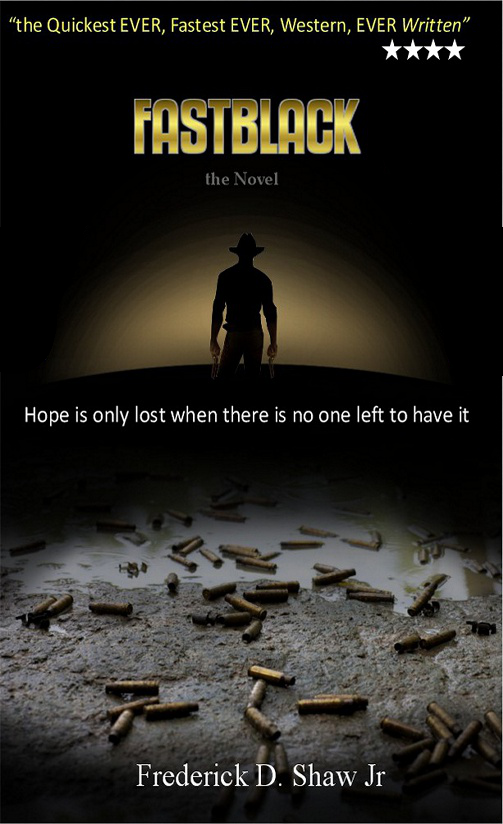 Fast Black: This is an Old West story about a young Black man, Johnny Irons, who while seeking an identity as a fast gun, reinvents himself in the image of his legendary father, Gunner Irons. Gunner is a feared fast-gun, who is the best of an elite group of African-American gunslingers called “Fast Blacks.” Johnny has not seen his father in years, but, as fate would have it, Gunner returns to their multi-ethnic village, Eagle Creek, in time for the two men to join forces against a feared and sinister gunfighter, Zip Casey. Casey is secretly behind a wealthy land baron, Ed Baron and his gunsels in an attempt to obtain Eagle Creek before its residents realize the land will be worth a fortune. As father and son stand side by side, they learn that love, trust, and respect are the tools that rebuild relationships, and may also be the keys to saving their lives and village.  Click Here to buy on AMAZON 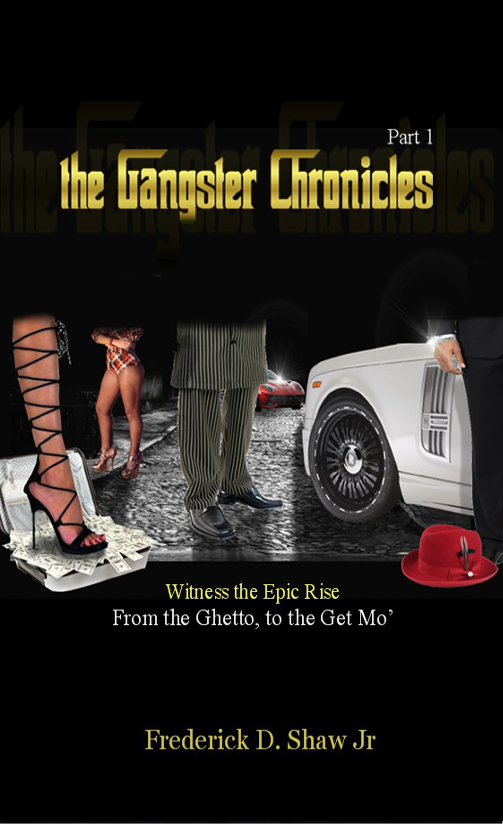 The Gangster Chronicles: (Crime Drama) A teenager, Kevin Shaw, full of hope and faith wants to be a true solider in God’s army, a minister of the gospel. His faith is shattered when he witnesses the cold bloodied murder of his pastor and his mother is forced into world of prostitution. The events cause him to lose faith in God and the faith-based world he knows crumbles.  The result is a life changing decision that leads him down the dark path of corruption, murder and the formation of the most powerful crime organization Los Angeles County has ever known.  As he, his best friend the psychotic Gerald Bates, and his chosen elite rise to rule the world of corruption, the God he believes has abandoned him continues to summon him back to his calling. This book is the first in a three part series. 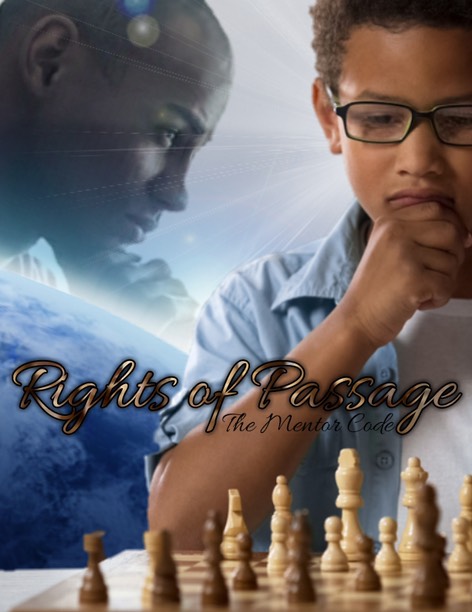